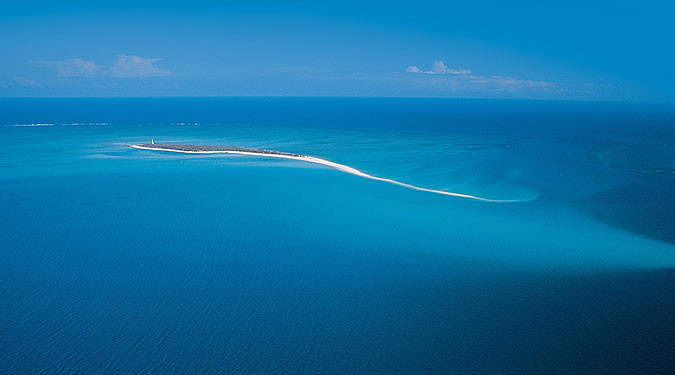 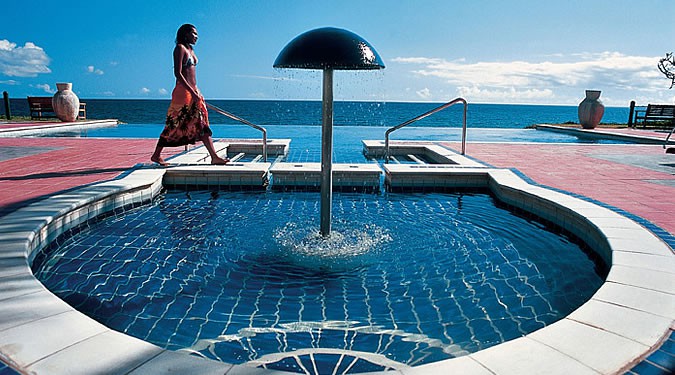 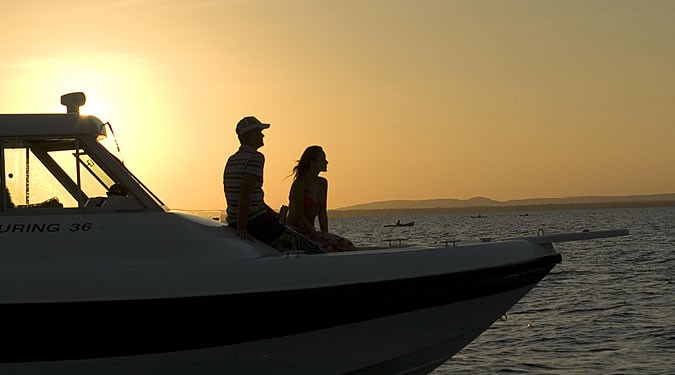 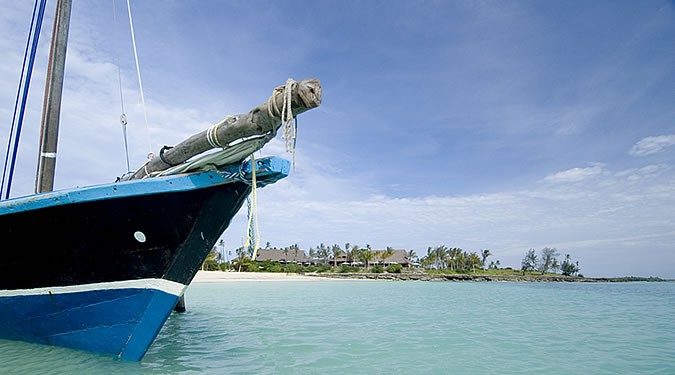 Pemba, Northern Mozambique: Pemba is the gateway to the 32 islands of the Quirimbas Archipelago and is an ideal place to start or end your Quirimbas holidays.

Pemba, the centre of Cabo Delgado Province, Mozambique,is the world's third largest natural port and has a long tradition of fishing and commerce inherited by the Arabs as far back as 800 years ago. Until the end of the 19th century, the most important commerce of the region was the ivory trade as well as the capture and export of slaves, first by Arabs and later by Portugese colonialists.

With its deepwater port and strategic location along the east African coastline, Pemba was destined to become Mozambique's capital during colonial times. But in the scramble to secure the south from competing colonial powers, the Portuguese selected Delagoa Bay (Lourenco Marques, now Maputo) as their capital instead.

Today a beautiful, crumbling town of 200 000 residents, Pemba has developed its tourism potential, forming a natural gateway to the wildlife-rich interior and the jewel-like Quirimbas Archipelago offshore. The island destinations of Matemo and Medjumbe are located just a short plane trip away, as is the wilderness of Lugenda, set in the remote and untrammeled 42 000 square km Niassa wildlife reserve.
The climate around Pemba is generally tropically humid with the average temperature ranging from 21.5 - 32 degrees Celsius. The hot rainy season usually runs from December to April, whilst the dry season between May and September is ideal for tourism activities, boasting an average temperature of 28 degrees with cooler nights.
Sunday Times Travel & Food “A lazy break, pure Portuguese food and a perfect spot for a capirinhia. All the feel-good stuff and effective “do not disturb” signs.”


Warning: count(): Parameter must be an array or an object that implements Countable in /usr/www/users/zest24/toplevel.php on line 222