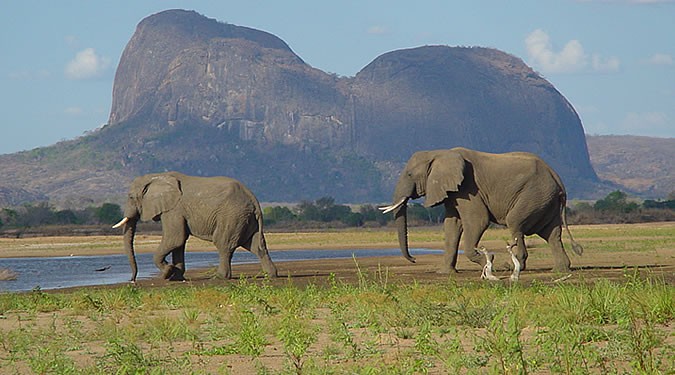 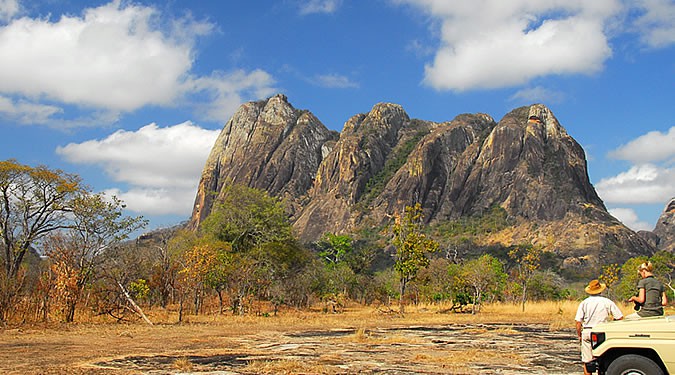 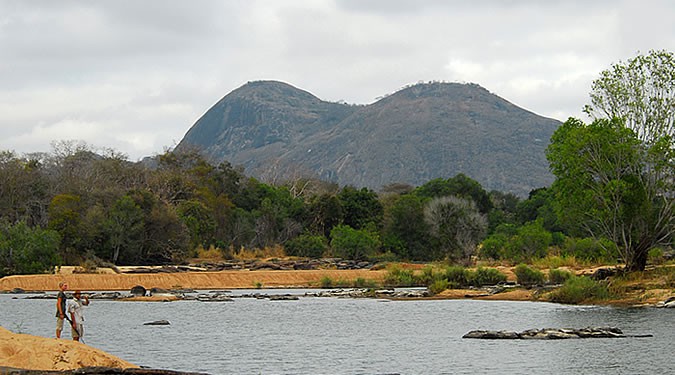 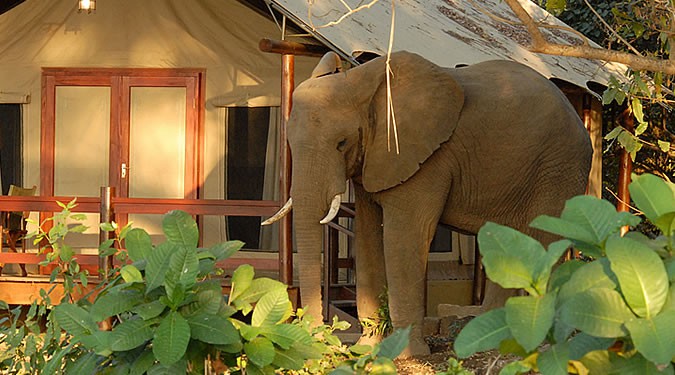 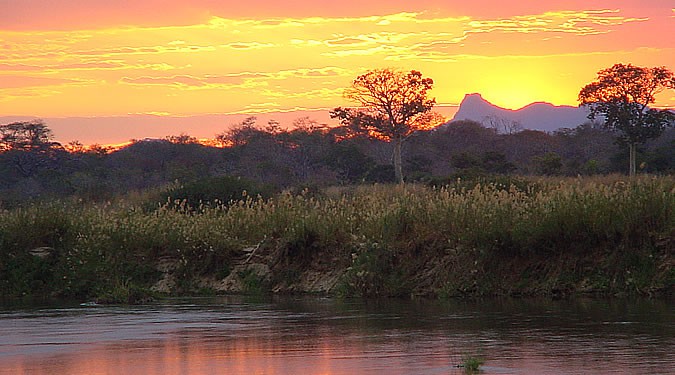 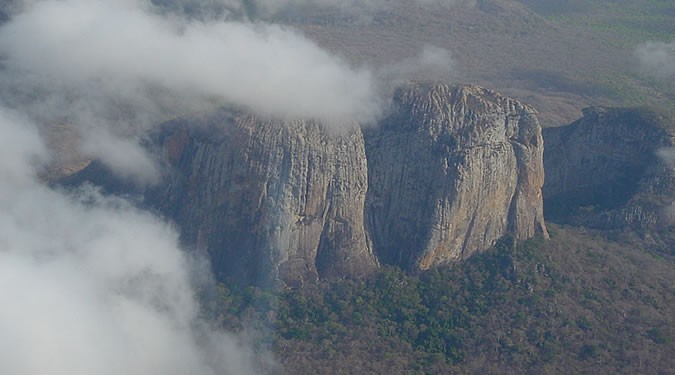 "Niassa Reserve is twice the size of Kruger National Park in South Africa, and has the highest concentration of wildlife making it a unique safari experience in Mozambique, east Africa"

Situated on the banks of the Lugenda River and amongst giant fig trees, tailor made safaris to Mozambique feature this stunning Niassa Reserve which is located in the northern Mozambique regions of Cabo Delgado Province and encompasses nearly one third of the Niassa Province.

Niassa Reserve is one of the largest protected miombo forest ecosystems in the world, and is also the largest conservation area in Mozambique.

Game & Wildlife
The results of an aerial census carried out in October 2002, estimated an elephant population of 12 000 with evidence of an increasing trend in numbers. The Reserve also has over 9000 of the sable antelope and several thousands each of Cape buffalo, Lichtensteins hartebeest, eland, and zebra.

There are smaller populations of kudu, bushbuck, impala, wildebeest, waterbuck, reedbuck, and hippo. Duiker and warthogs abound. Lion, leopard and spotted hyena are common. The endangered Cape hunting dog (African wild dog) occurs with an estimated population exceeding 200 animals, which makes the Niassa Reserve one of the last best refugees for this species.


Warning: count(): Parameter must be an array or an object that implements Countable in /usr/www/users/zest24/toplevel.php on line 222

© 2021 Mozambique holidays and vacations About us Links