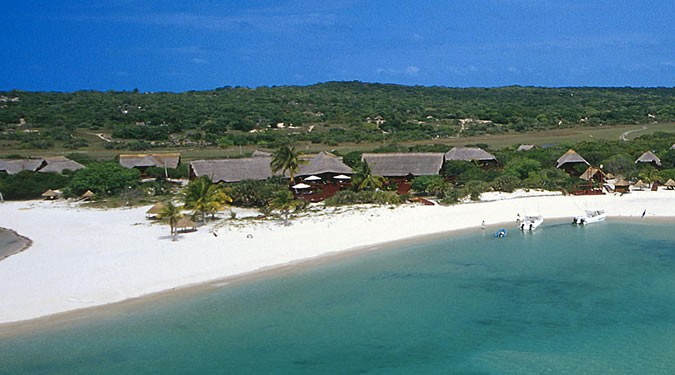 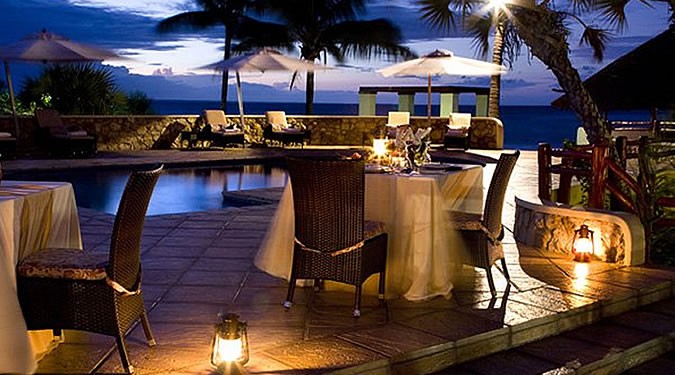 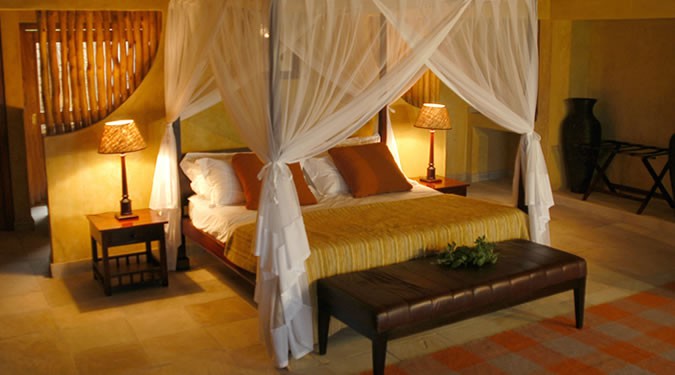 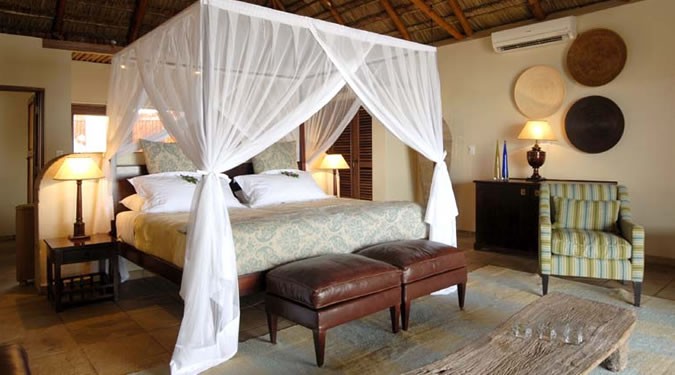 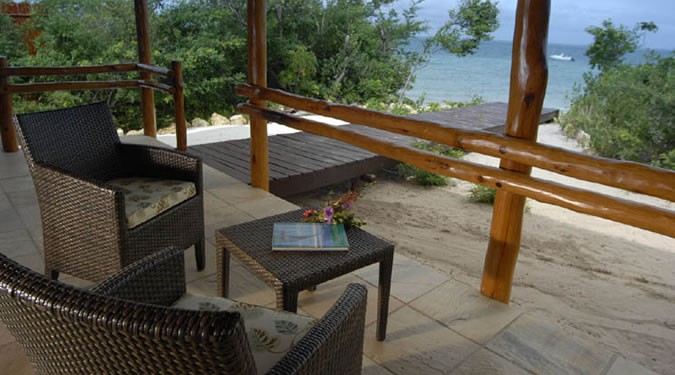 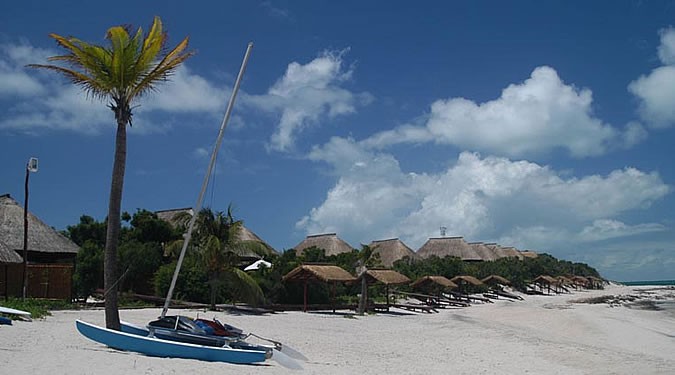 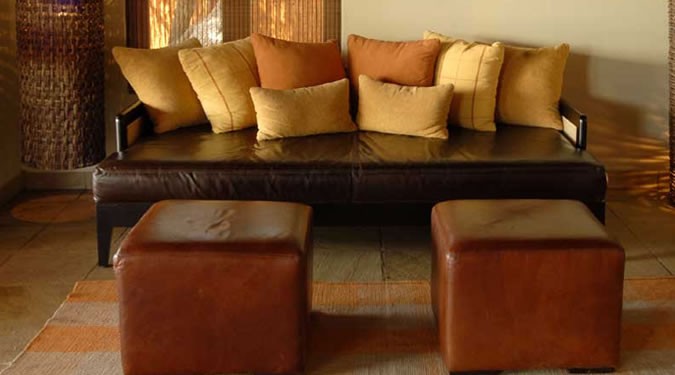 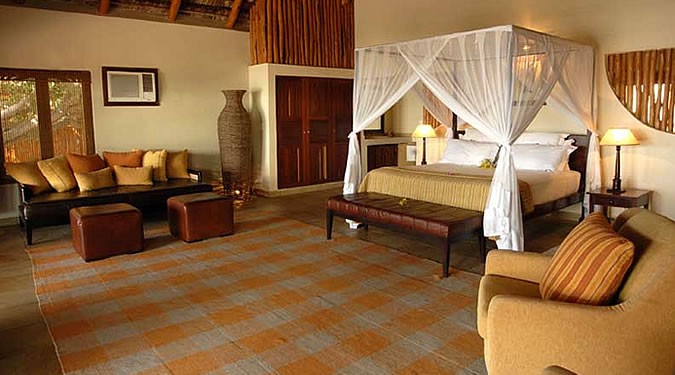 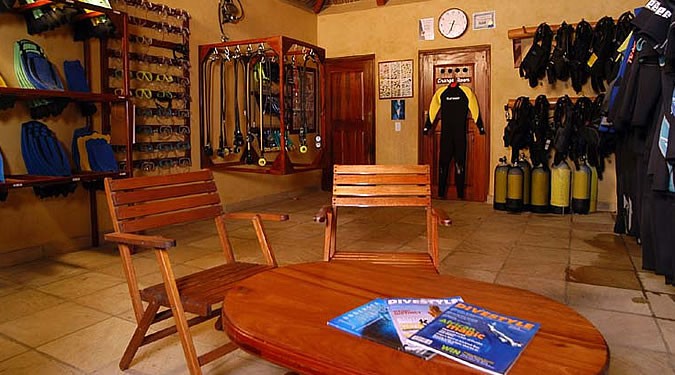 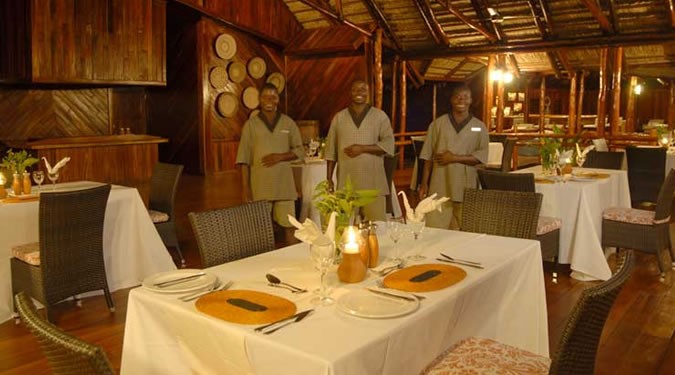 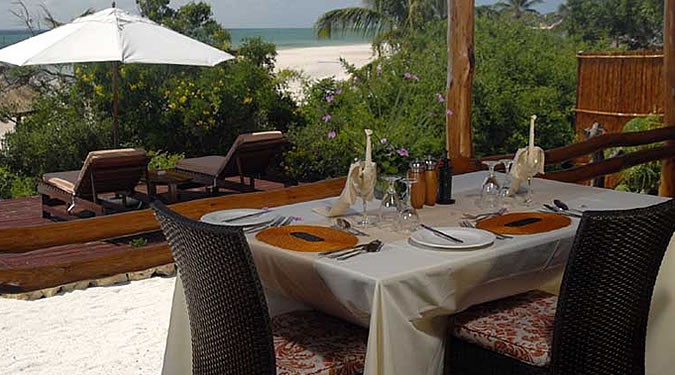 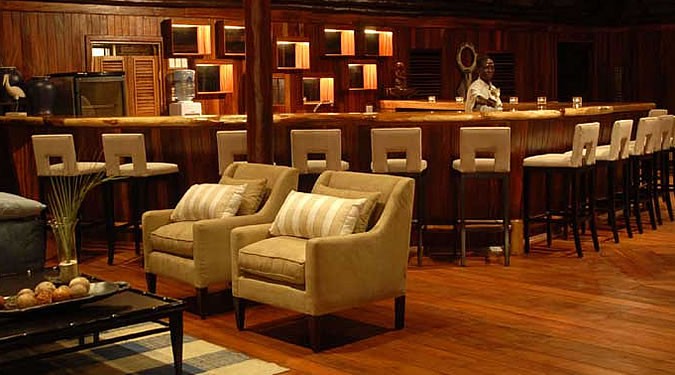 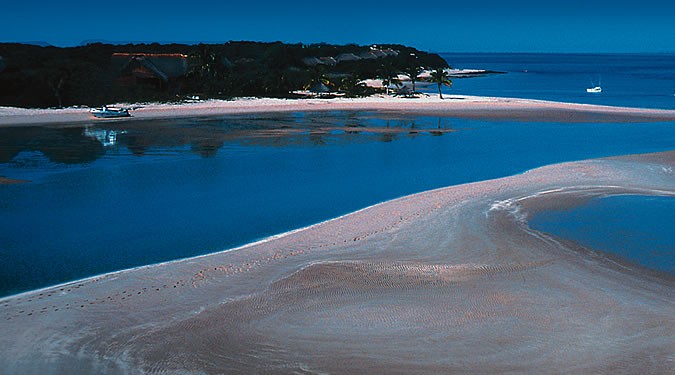 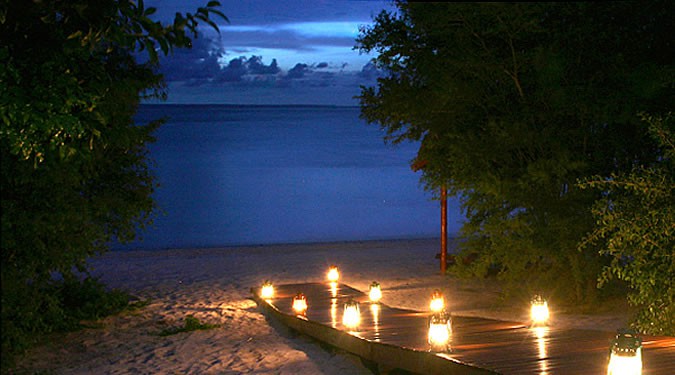 Benguerua Island was originally named "Sao Antonio" by Portuguese explorers and was later named "Benguerua" after a local tribal chief. The island is approximately 11 km in length and 5,5 km wide and lies 14 km offshore from the mainland and the town of Vilanculos.

On the southern point of the Island you will find casuarina trees planted by convicts from penal colonies during Portuguese reign. The trees are not indigenous and were planted to prevent erosion on the island.
Cashew nut trees are indigenous and found throughout the island. The local residents harvest the nuts, and the toxic husk of the nuts is used to brew an intoxicating liquor. The fruit of wild orange trees contain a natural strychnine poison when green and can only be eaten when ripe. Sisal plants are plentiful and used in a manufactured form by the locals to repair their fishing nets. Mlala palms are in abundance and the leaves are used for weaving mats, baskets and hats. The sap from the stem of the plant is also used to brew a potent liquor. Coconut palms are harvested by the locals, who also grow a small amount of sweet potatoes, paw-paws, onions and cassava.

For birding enthusiasts, approximately 78 different species of birds have been identified in habitats varying from the coastal dunes, open grasslands and fresh water lakes, to savannah and acacia woodlands. A few of the more unusual birds to be seen are the green coucals, green pigeons, purple-banded and black sunbirds, lilac-breasted rollers, olive bee-eaters, mannikins, paradise flycatchers, fish eagles, flamingoes, starlings and various waders such as curlews, bartailed godwits, whimbrels and crab plovers.

Animals to be seen are the plentiful red-tailed squirrels, as well as suni and duiker, which have been reintroduced to the island.

The Archipelago is a shell lover’s haven. At North Point, Pansy Island and on numerous surrounding sandbanks, the famous pansy shell can be found in abundance. There are two types of pansy shells, one of which is endemic to Mozambique.

The two freshwater lakes on the island are ideal for bird watching and also home to indigenous crocodiles.

A guided island tour in a 9-seater Land Cruiser will take you to both the northern and southern points. You can opt to climb the Benguerua dune for a breathtaking view of the island.